Chevrolet has introduced one of the most capable drop-tops on the market: the 2015 Corvette Z06 Convertible. With at least 625 horsepower, and 635 pound-feet of | See more about Chevrolet and 2015 Corvette. 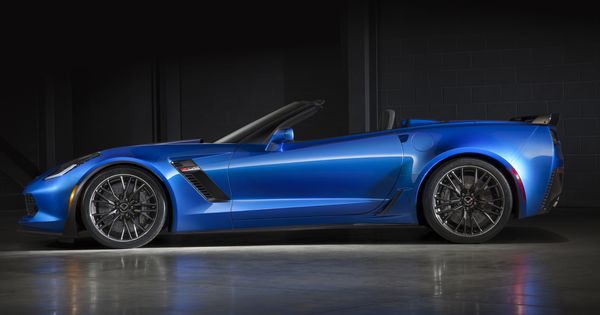 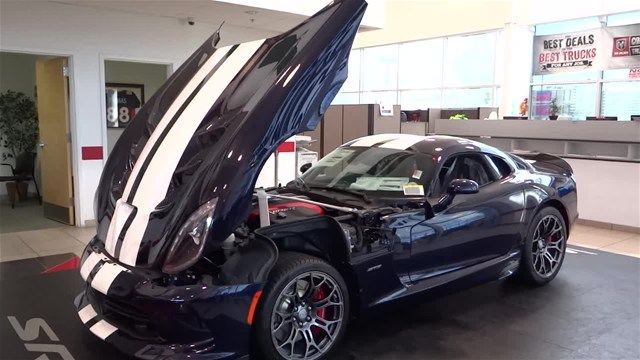 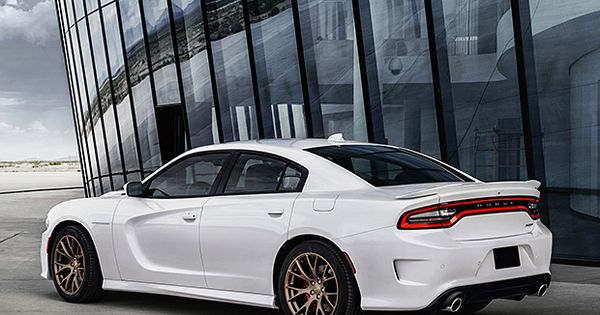 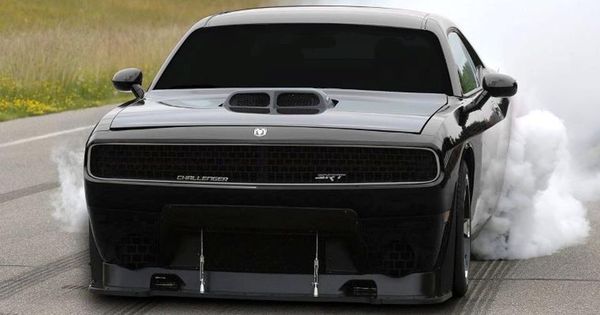 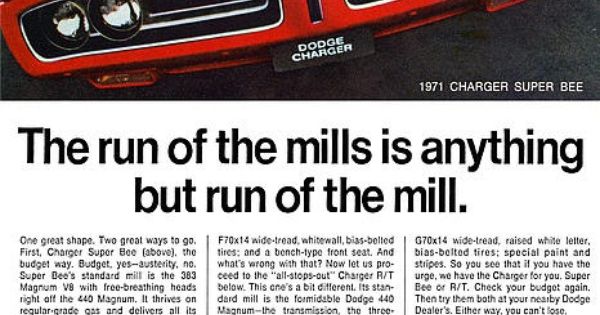 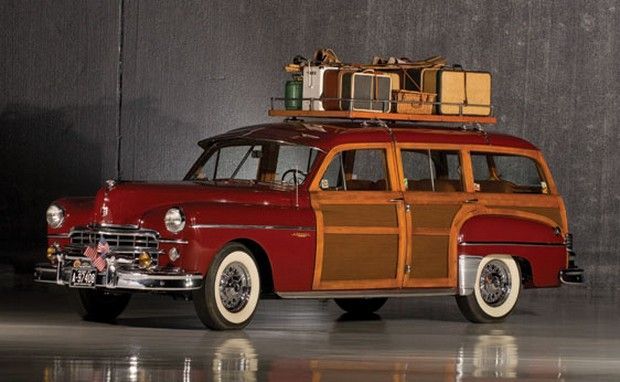 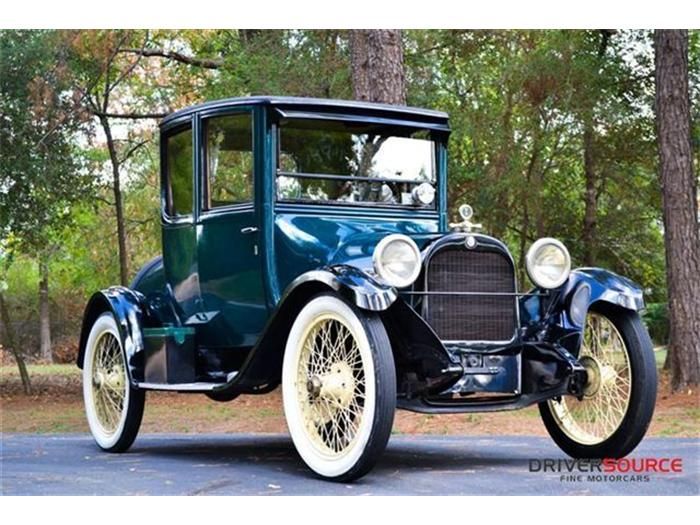 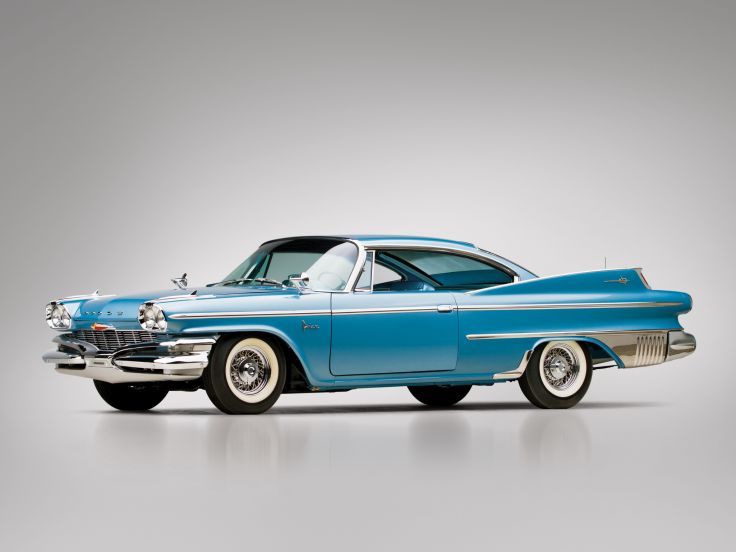