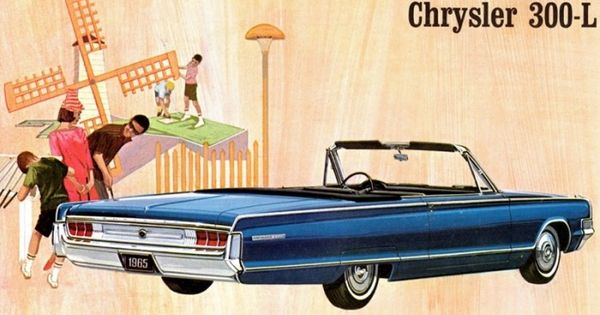 More...
1950 Chrysler Imperial...Brought to you by #HouseofInsurance in #Eugene #Oregon | See more about Html. 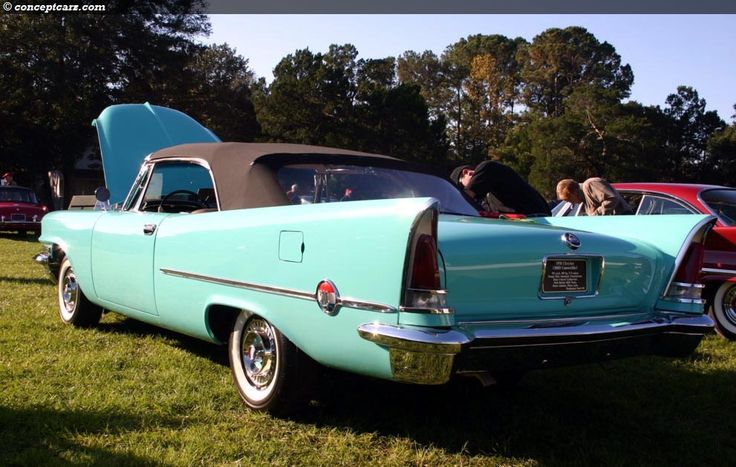 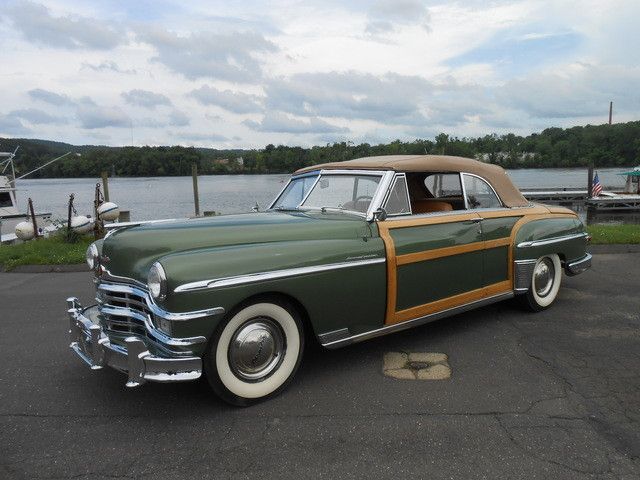 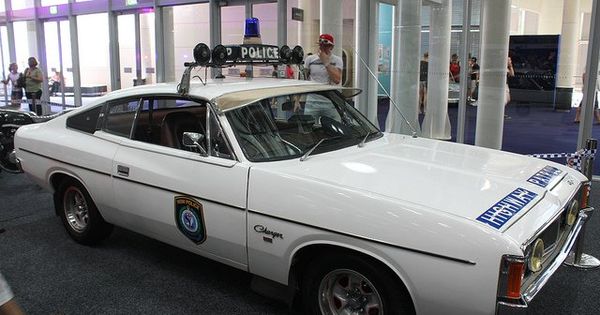 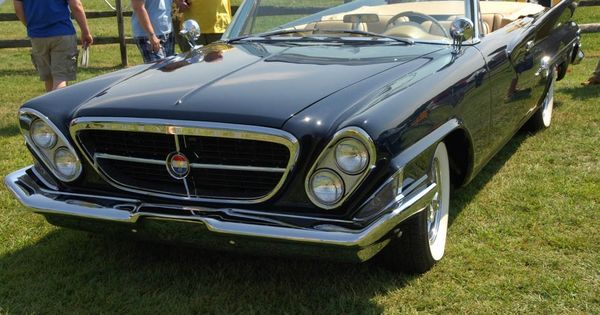 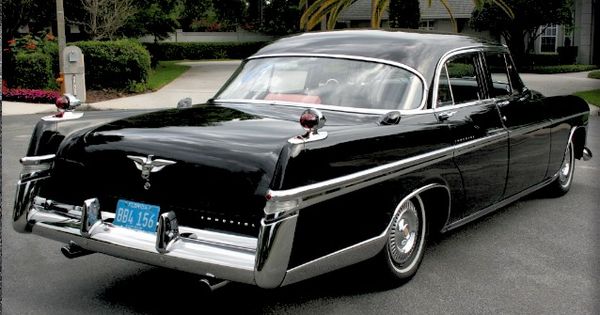