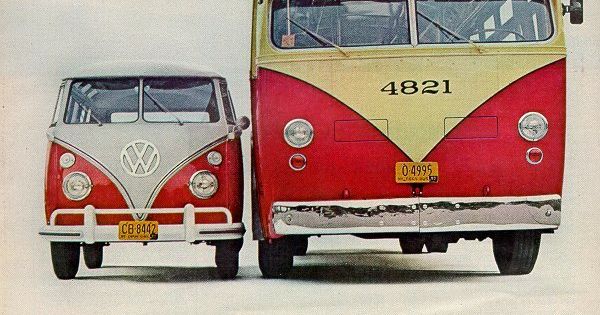 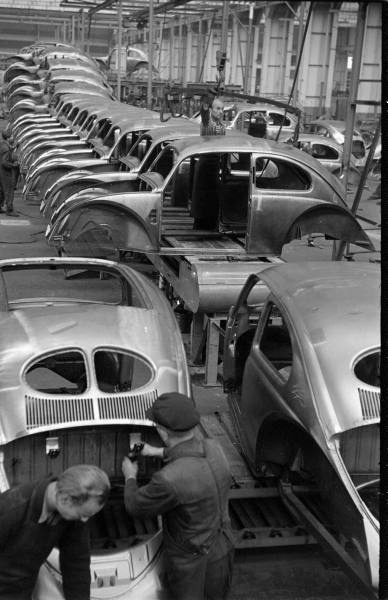 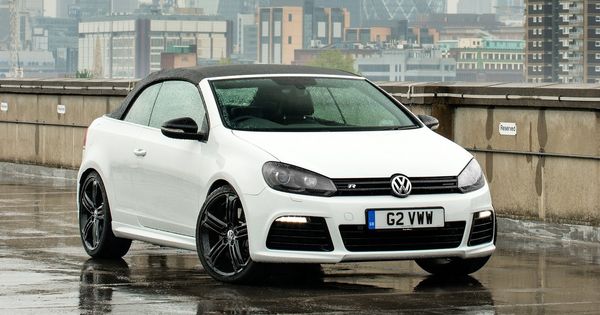 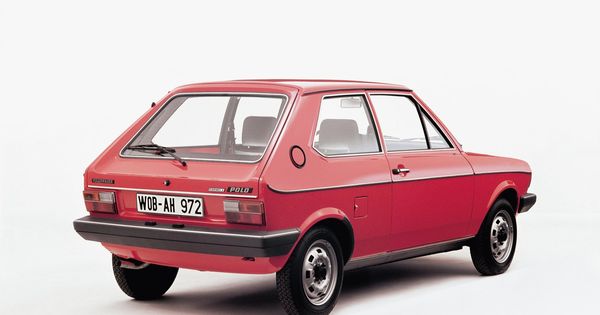 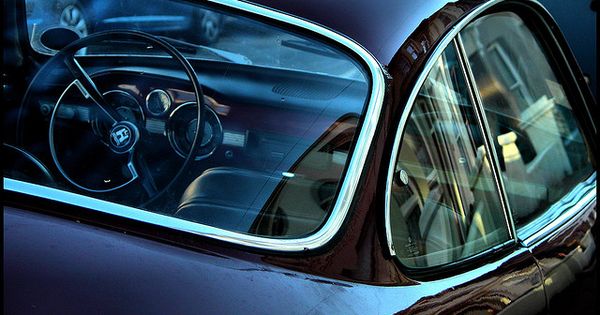 More...
Anyone have any ideas who did this conversion? | See more about Volkswagen, Kentucky and Dr. Who. 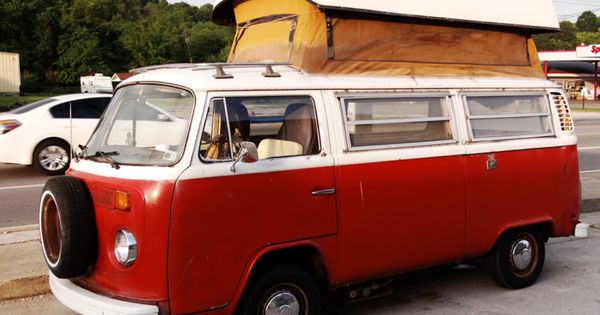 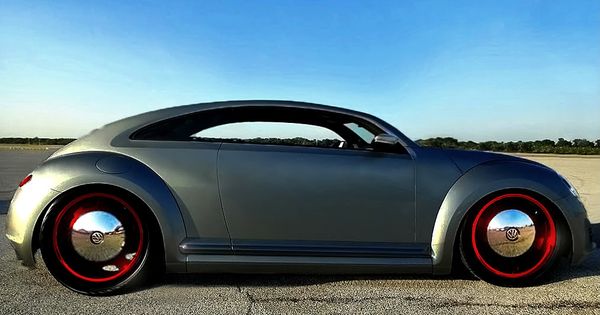 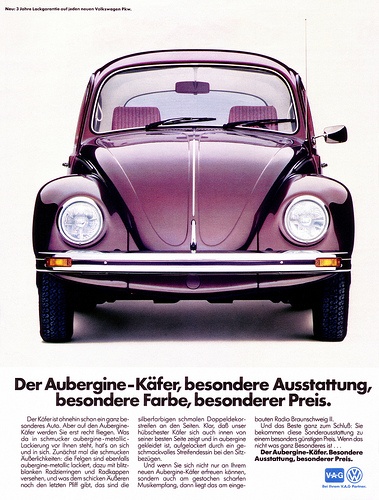 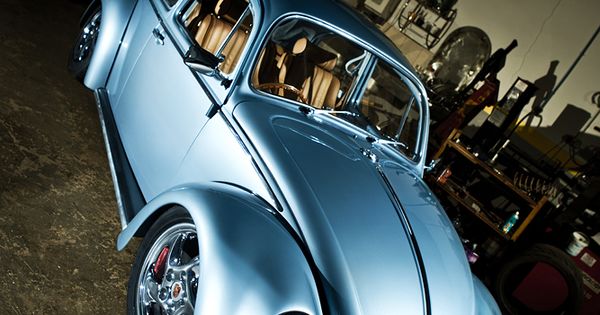