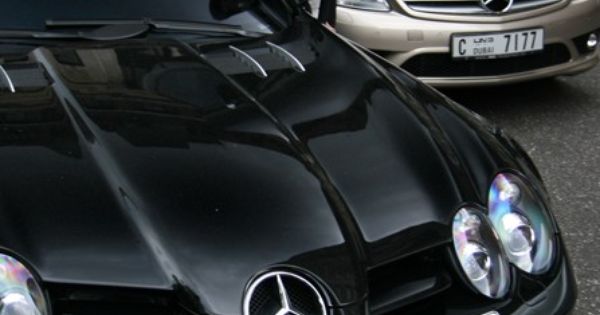 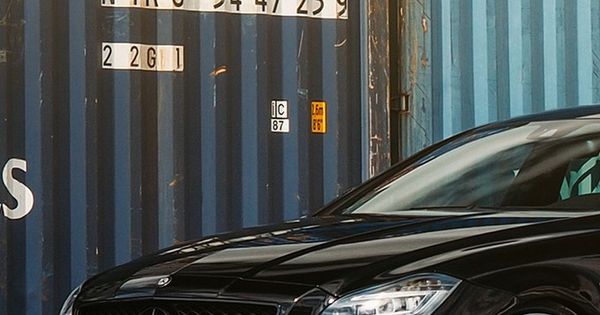 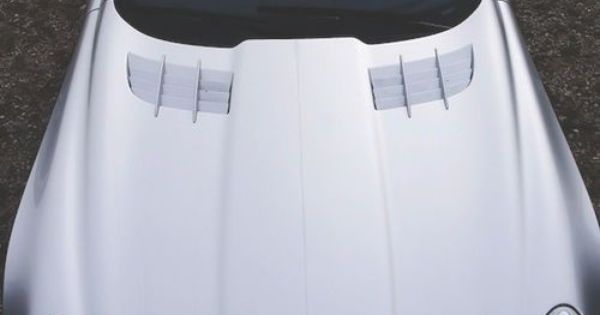 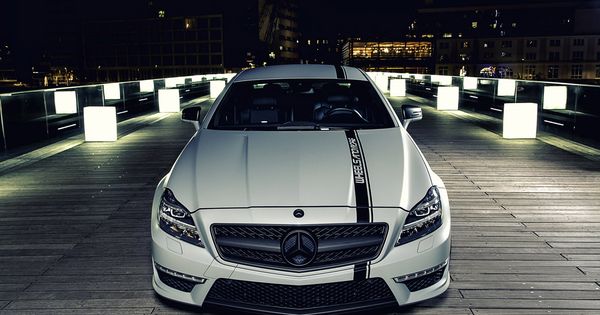 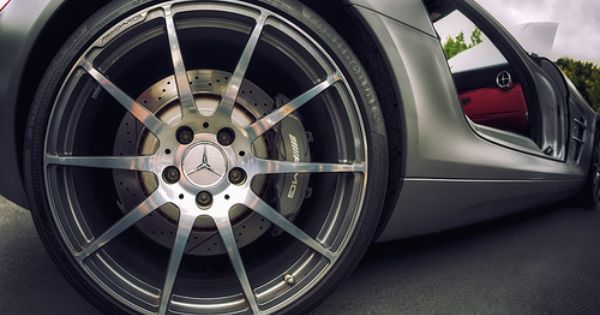 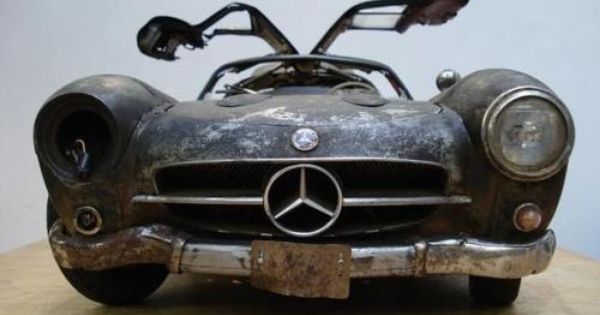 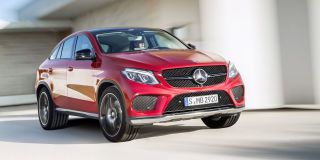 More...
Mercedes-Benz 770K. Adolf Hitler owned one of these. The one he owned appeared in a Barrett-Jackson show in 1972. | See more about The One, Mercedes Benz and Html. 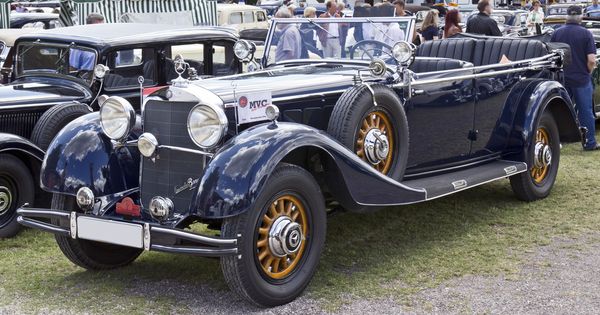