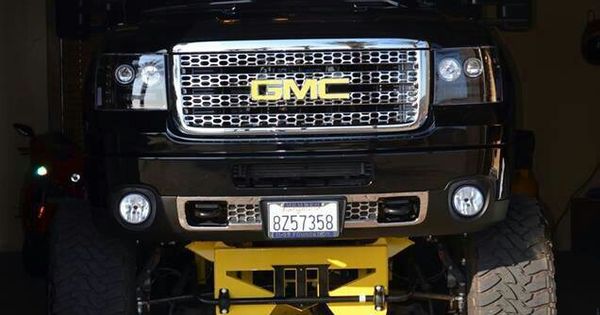 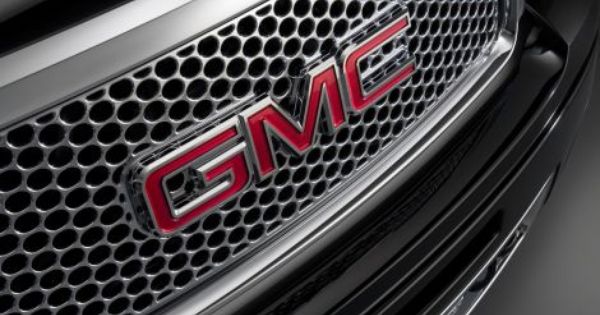 More...
The stunningly beautiful Decoliner is a Blastolene special based on the chassis of a 1973 GMC Motorhome and a cab from a 1955 White COE, that entire body was ha | See more about Motorhome, Art deco and Cars. 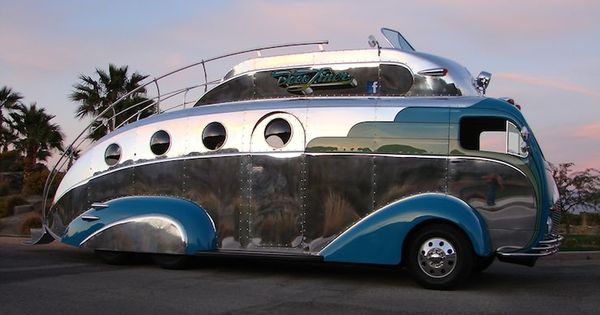 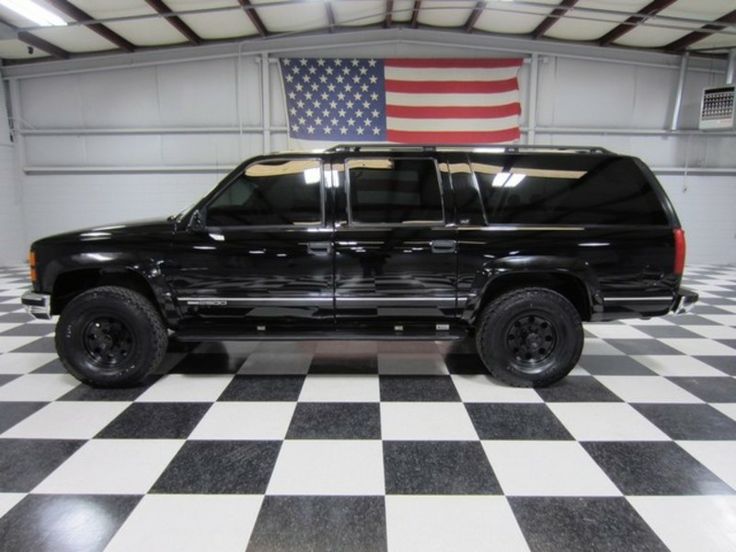 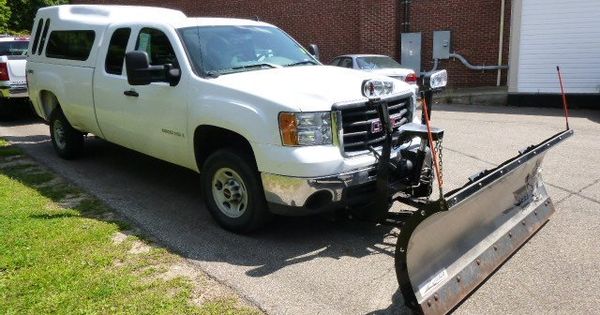 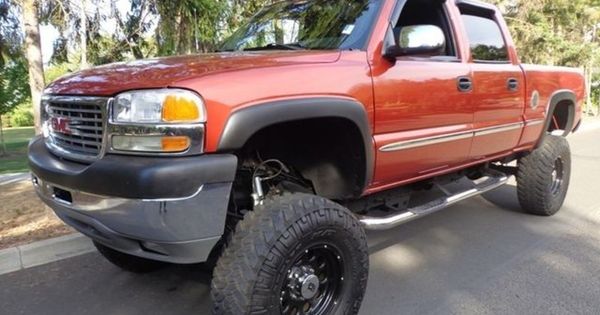 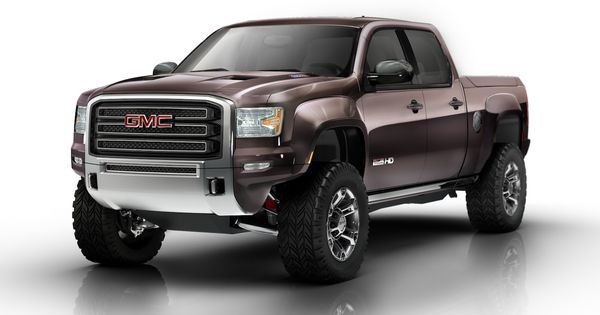 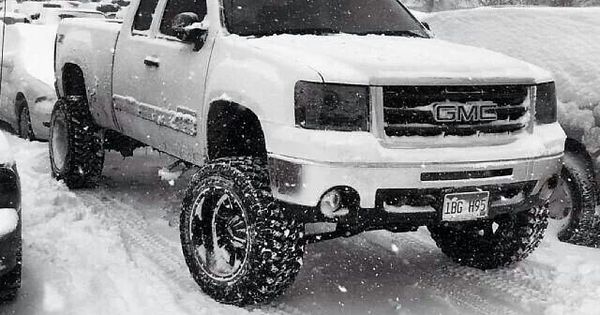 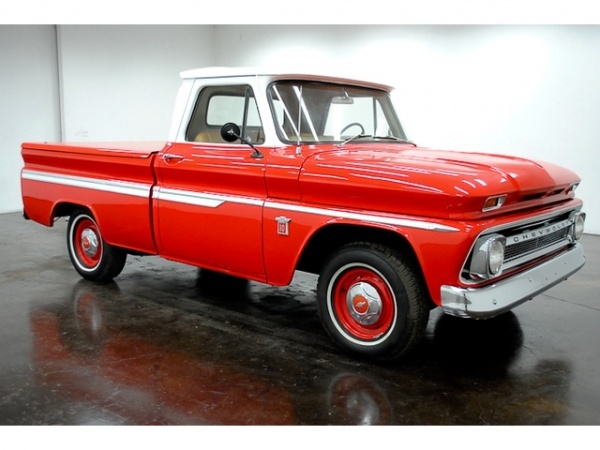 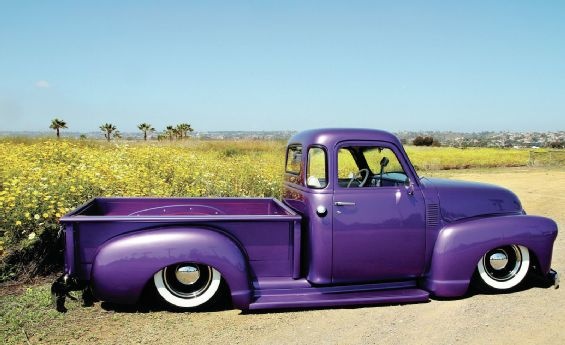