Lexus is a brand under which Japanese company Toyota Motor releases luxury cars. Initially cars had been developed for American market but nowadays they are sold more than in 70 countries of the world. The headquarters is located in the city of Nagoya, Japan.

History of brand started in 1983 when chairman of the Toyota`s Management Board Eiji Toyoda set the goal to create the world` best executive-class car. After fuel crisis that happened in 1970s customers started getting interested in the premium segment which demonstrated continuous growth from year to year. This tendency was especially noticeable in USA where Toyota Motor took up the position of a company manufacturing reliable and qualitative cars. However, the segment of luxury cars wasn`t occupied and Japanese automobile company didn`t want to refuse from attractive part of the market. Before introducing of Lexus cars at the market the company was engaged in extensive research of market and time-consuming designing. When choosing name of the brand opinions of Toyota`s staff were divided: one of them offered to launch new cars under new trademark, others considered it necessary to retain the name Toyota in order to attract customers to cheaper models.

In 1986 advertising agency Saatchi & Saatchi, a long-time partner of Toyota created a special department Team One that was engaged in developing and further promotion of a new brand. Consulting company Lippincott & Margulies prepared a list of 219 names from which the best ones were selected - Vectre, Verone, Chaparel, Calibre and Alexis. The last variant became the leading but raised the concern as it was a widespread name. For that reason it was slightly transformed into Lexus. In 1989 after long developments which involved designers, engineer teams, mechanics, employees of support service and more than 1 billion of investments new model Lexus LS 400 with unique design, new four-liter engine V8 and rear-wheel drive was created.

LS 400 was praised for manageability, qualitative equipment and ergonomic design. Magazine "Car and Driver" noted that Lexus LS 400 exceeds Mercedes-Benz 420 SEL and BMW 735 in regard to smooth running, manageability and performance. In 1991 Lexus presented a new model - sports coupe that was equipped with engine that was mounted in the model LS 400. In 1992 the car was awarded by Car and Driver Magazine and outran BMW and Mercedes-Benz by sales volume. It became the leader among automobile companies importing their products at the market of USA.

In 2000 Lexus presented a new series of sports sedans IS. It was designed for customers who desired to receive greater performance of luxury cars. Lexus cars are manufactured in the most robotized and computerized automobile enterprise in the world. Lexus car is assembled at the plant during 87 seconds. After 2000 year cars of the brand have been manufactured at other plants of Japan. In Canada cars are assembled for the market of North America. Nowadays Lexus is one of the leaders in its class and sets quality standards. 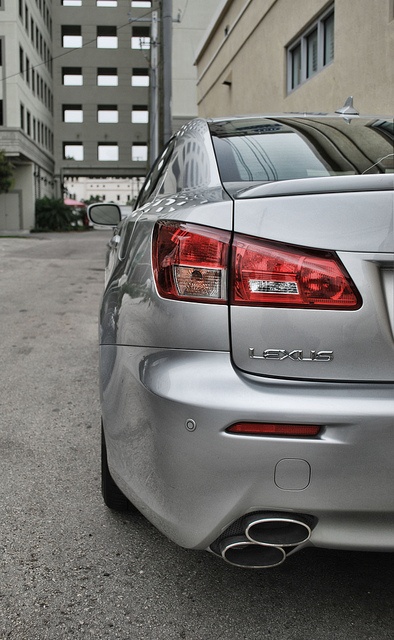 More...
Lexus RC F Goodwood Supercar Treat The first UK appearance of the Lexus RC F will be made at the Goodwood Festival of Speed #drive #speed #RCF #goodwood | See more about Festivals and Treats. 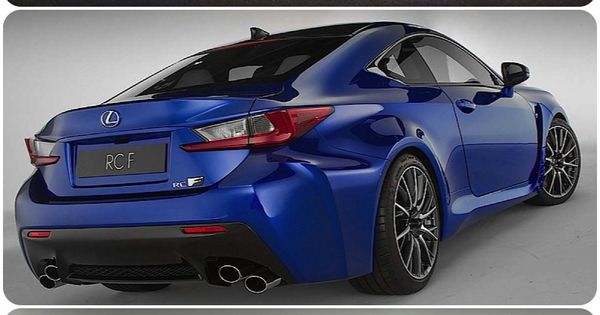 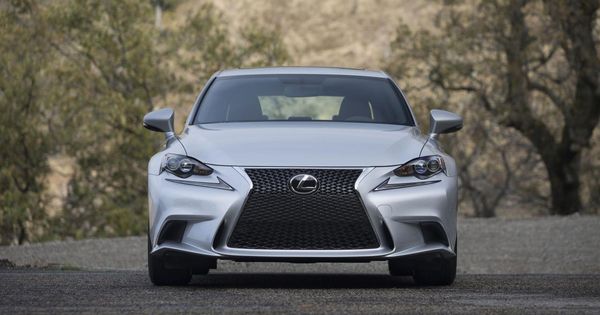 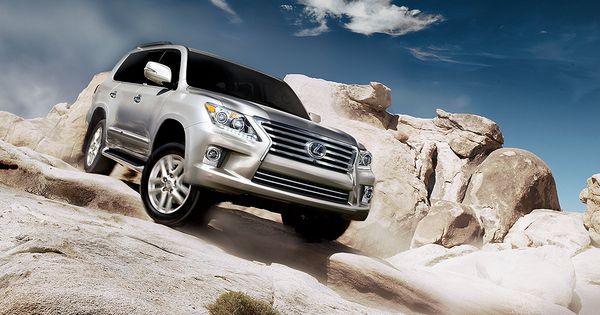 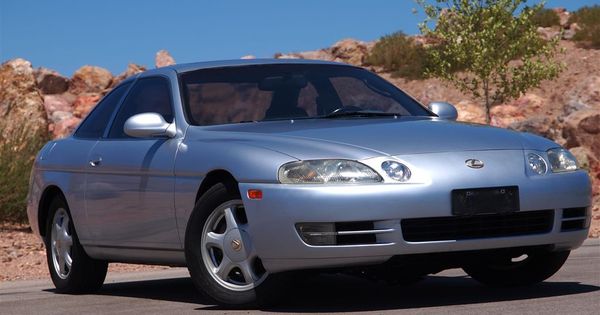 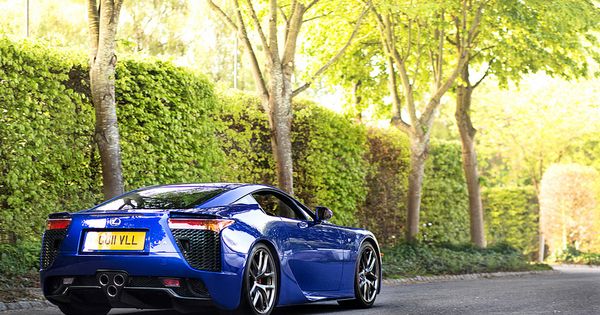 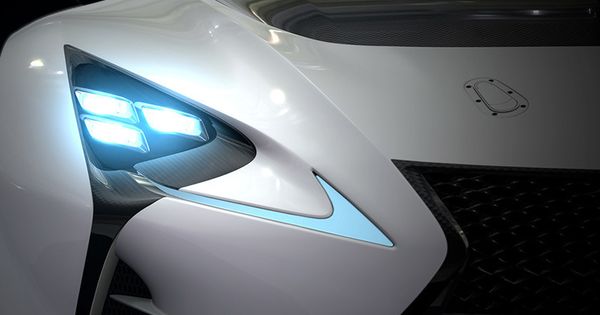 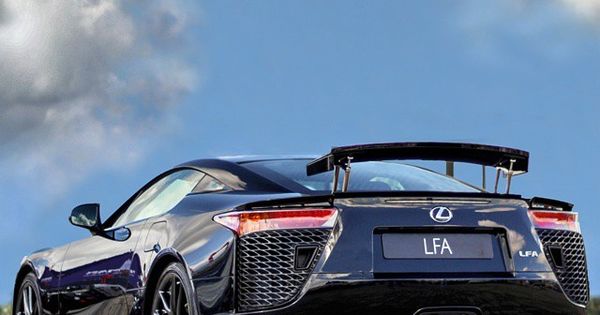 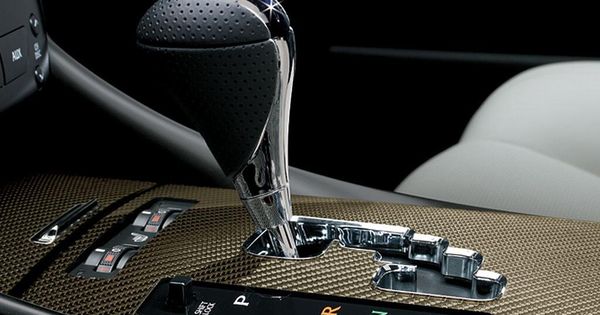 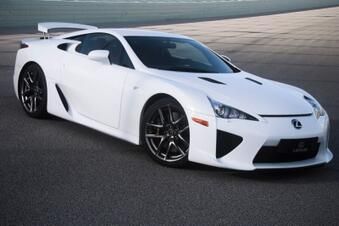