Hyundai Motor Company is a South Korean company specializing in producing passenger cars. The headquarters is located in Seoul. Hyundai means "new time", "modernity". Creators of Hyundai Motor Company found themselves at the forefront of the global automobile industry after thirty years of activity. It was a long process of development in which thousands of company`s specialists participated. Thanks to their tireless diligence, professionalism, persistence and continuing training Hyundai reached deserved success among famous brands of global automobile industry. History of South Korean company Hyundai Motor started in 1967. During several decades the company passed a way from producing licensed Ford cars to creation of full-scale line of Hyundai models, from tiny city car EON to limousine on the basis of model Equus.

The company was based by a powerful businessman Chung Ju-Yung, owner of Hyundai Civil Industries. In those years government of South Korea actively promoted course for Korean economic miracle. The four largest concerns aimed at organization of producing domestic cars and increasing production volume to forty thousands of cars by 1940. In 1967 assembly of sedans Cortina and Granada under a license of Ford was organized at the factory Hyundai Motor.

A few years later it was decided to stop producing Ford cars as they became obsolete. Besides, the company needed to create own models for its development. For creation of them Hyundai hired specialists who worked in British firm Austin. The first Korean car Hyundai Pony became the result of their work. Design of body was accomplished by famous studio Italdesign managed by Giugiaro. The construction was partially borrowed from Ford Cortina whereas supplies of engines and gearboxes were provided by Mitsubishi Motors. The model quickly gained popularity at the domestic market and in 1984 the company began to export cars to Canada and planned to deliver them to USA. Sales in Canada exceeded expectations whereas the beginning of export to USA had to be postponed as the model didn`t correspond environmental standards of the country.

After one year the company entered the market of USA with a model Excel (updated Pony) that quickly gained popularity due to low cost. In the same year Hyundai presented a new model Sonata at the external market. After the renewal Sonata became successful and is still in production nowadays. By the beginning of 1990s Hyundai developed approximately ten successful models: two-door Hyundai S-coupe, licensed offroader Galloper, sedan Accent, all-purpose high-capacity car Santamo and others. 2011 year became the most prosperous for Hyundai as 225 961 Sonata models were sold in USA.

Nowadays Hyundai continues to develop at the global market and invest money in plants producing cars in North America, India and China. Besides, it is opening new offices in Japan and Europe. The company produces and offers reliable cars which can meet needs and tastes of customers throughout the world. At present South Korean is optimistic regarding its prospects. 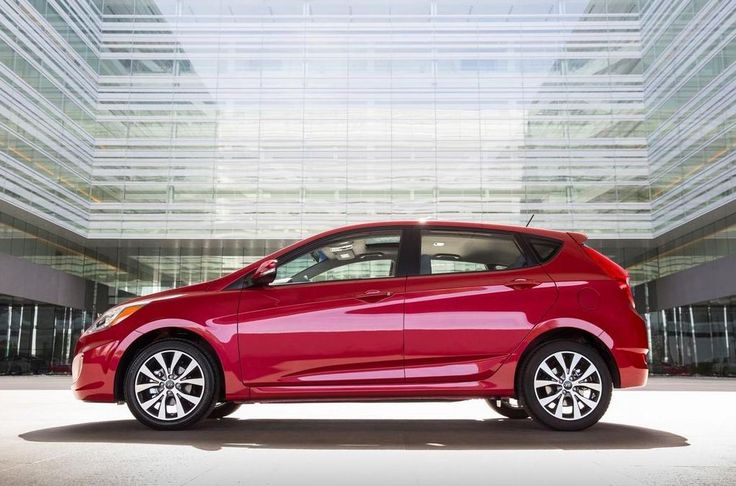 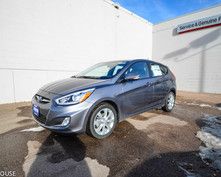 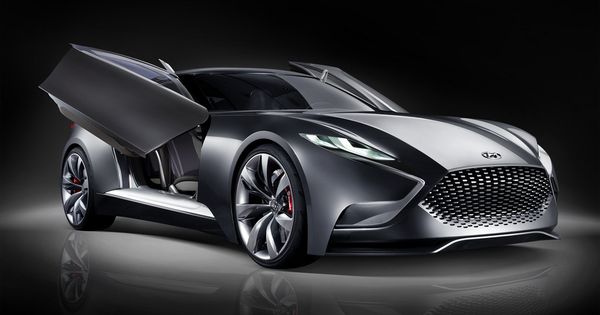 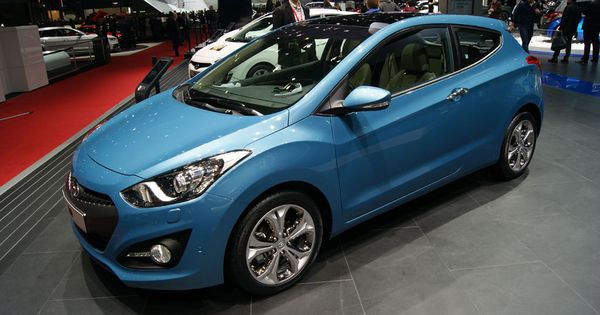 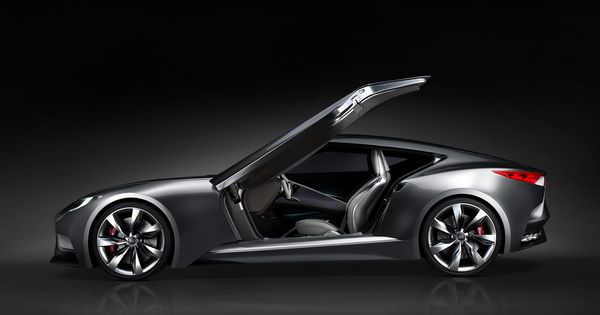 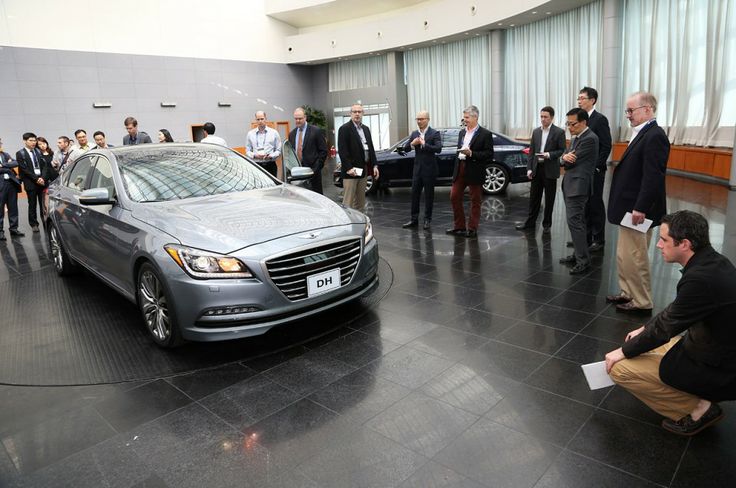