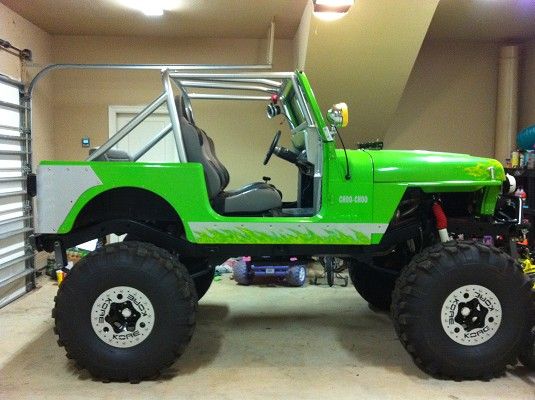 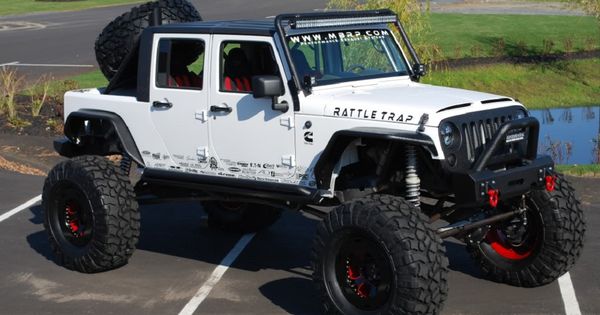 More...
Happy Jeeps waiting for their turn on the obstacle course. pic.twitter.com/x8VtFygv8t #jeepedin | See more about Jeeps and Obstacle Course. 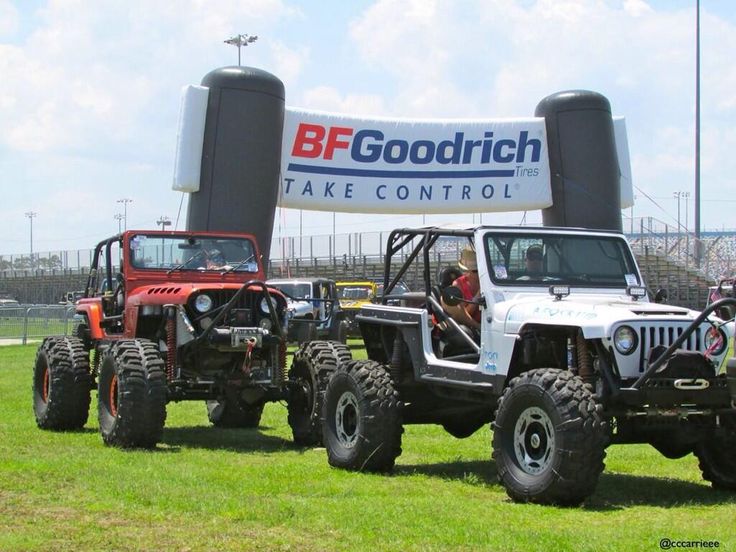 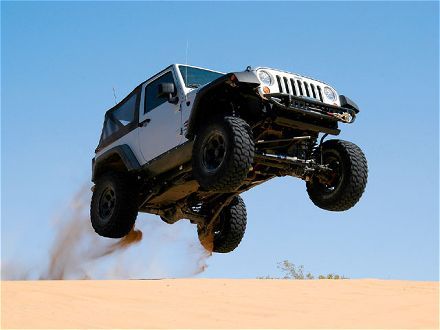 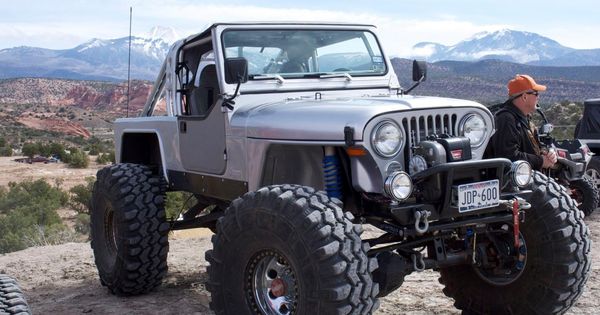 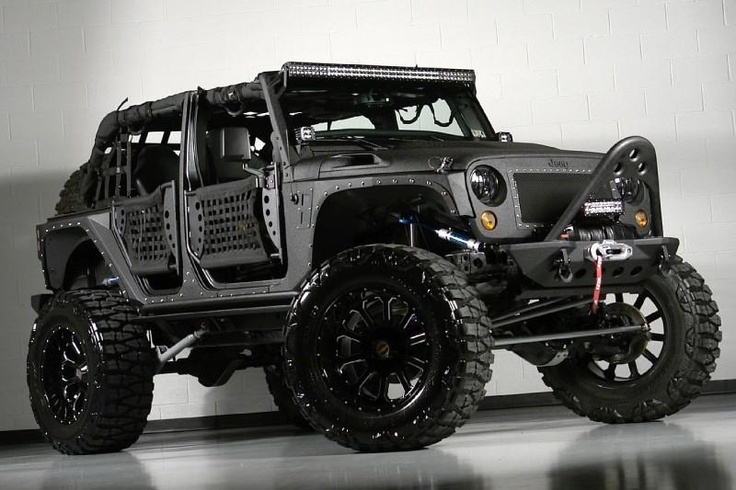 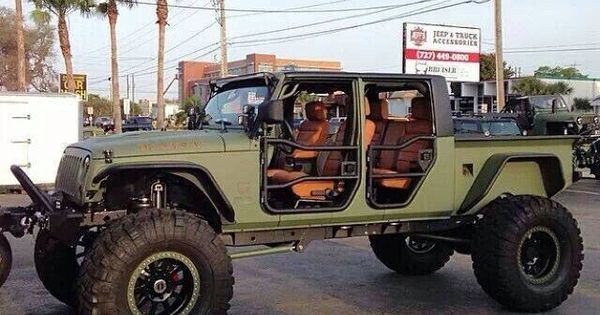 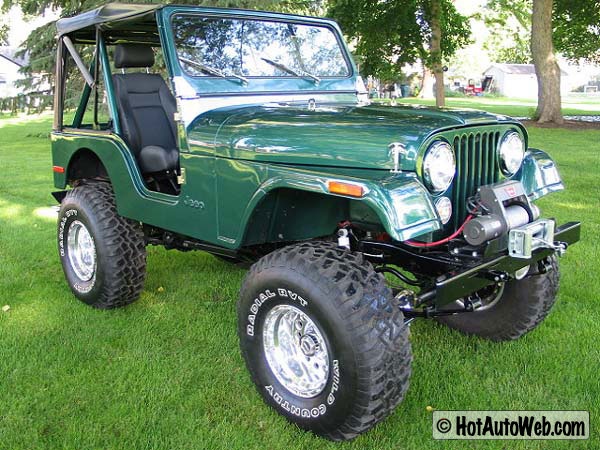 More...
Wow! More than one million #Jeep #Liberty units were sold in just over 10 years. | See more about Jeep Liberty, Jeeps and Liberty. 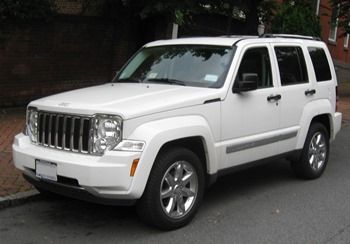